Adan Avendano was the youngest of 5 siblings. He showed true courage and resilience every day in the 22 years he was on this earth. 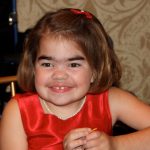 Blair's light shined bright from the day she was born. She had the most magnetic personality and loved others unconditionally. Her infectious laugh filled our home with so much joy. 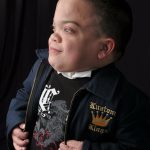 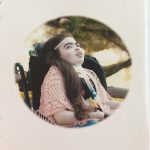 My name is Marti Raines, I am the mother of Caylin Raines who had Sanfilippo A 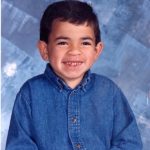 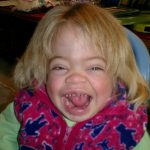 In her short lifetime, Edie gave so much to many.... 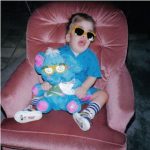 Jeffrey was a blessing and a gift from God. His life was illuminating! Through him we discovered happiness in spite of sorrow, joy in the midst of pain and hope in the face of despair. He only lived on this Earth for 12 years and 3 months. Although it was a brief span of time, it was a lifetime of love! He will be forever missed and live always in our hearts. 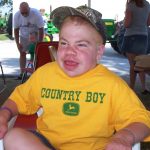 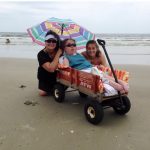 A beautiful, blonde hair, blue eyed princess who was humble and happy. 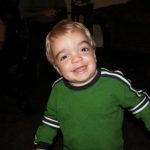 Our beloved Logan didn't have a long life, but he lived it well. Logan loved to sing and dance, play with his Little People, and draw on his Magna Doodle. Although MPS took these things from him over time, Logan never stopped smiling. He loved his family, going to school, and watching his favorite shows. Logan left us in 2015, but he lives on forever in our hearts. 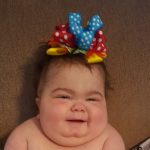 Maci Grace was the light of our world. She fought so hard in her short life, and showed all of us courage, hope, and strength fighting through MPS I. 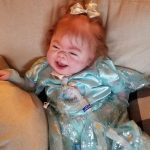 Maddie was addicted to Barney and loved her family. She started every morning with a smile and blowing kisses to her mommy. We were so blessed to have her in our life even if it was for such a small moment in time 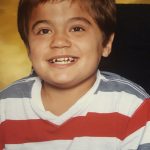 Max, 10 years-old, was surrounded almost constantly by people who loved him - his mom and dad, his little sister, his caretakers, friends and extended family. So it was during the night, tucked and slumbering in his own bed, that he decided to slip away to heaven on July 24, 2017.

Max Koji Tilsner was born August 10, 2006 in Ventura, Calif. with a rare genetic disease known as Hunter Syndrome (MPS 2).  A degenerative condition that causes severe mental and physical disability. Max was diagnosed at the age of two and his parents, Hiromi and David Tilsner, of Ventura, were told by doctors to expect a shortened lifespan. David Tilsner and Hiromi Maruyama met locally in 1999 while dancing at Nicholby's on Main Street. They were married in a traditional ceremony in Hiromi's home town of Kobe, Japan in 2003. Both were world travelers, with many adventures under their belts. Together they agreed that Max would be the most challenging and exciting adventure of their lives, and they resolved to make his life as happy as possible for as long as he was with them.

There were many challenges: Setbacks and sleepless nights, surgeries and hospital stays. But there was also great joy; much laughter and endless hugs. Max thrived under his parents’ love and care.  Max spent most of his days laughing and playing. He loved being in the water, either at the beach, in the pool, or even the bathtub. He liked a good car ride with his family. He enjoyed seeing people he recognized, taking them by the hand and leading them to an activity he was interested in. He enjoyed watching Japanese cartoons on his DVD player, and he was always up for a fun floor wrestle with Dad or his loving caregivers. His favorite food was chicken nuggets and Japanese mochi (sweets). Max and his little sister Mia would often sit side by side watching videos. During the day he attended Penfield School. 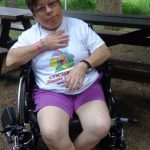 Melanie loved & enjoyed music, her cats & family. She had a lifelong interest in the human body and mind and loved stories of people overcoming adversity she was strong, tenacious, courageous, and a loving mother, daughter, sister and friend who had a heart for people especially people with any physical or mental disabilities. 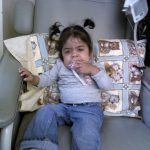 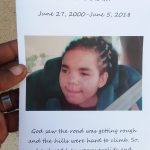 This is for My Daughter Taheisha Turner, My First Born!!! 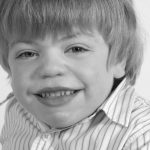 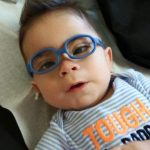 For my son Vincent Scott Gomez. You are never forgotten and always thought of. If love was enough, you would of lived forever.