Adan Avendano was the youngest of 5 siblings. He showed true courage and resilience every day in the 22 years he was on this earth.
Adan's photo gallery 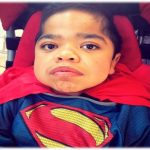 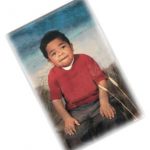 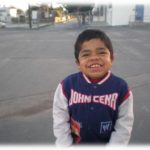 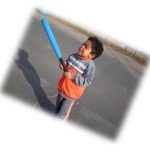 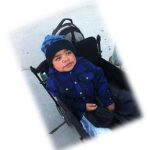 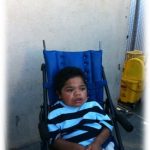 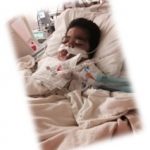 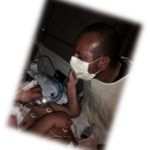 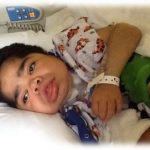 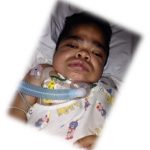 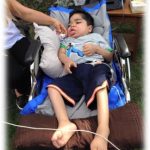 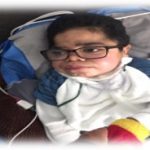 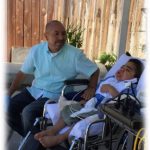 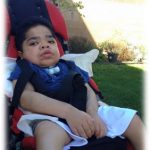 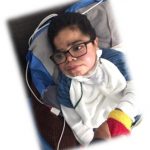 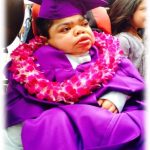 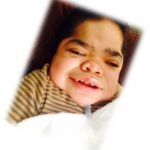 Tell others the story of Adan
Add memories, thoughts, wishes to the guestbook of Adan Avendano

On November 5, 1997 Adan was happily welcomed by his family of six, his
two parents and four siblings. Growing up Adan was a very sweet, happy child, very playful and at times quite mischievous. During his early development, Adan’s parents began noticing slight developmental delays which prompted genetic testing to determine if anything was wrong.
At the age of 3, after many tests and visits with doctors, Adan was diagnosed MPS II, also known as Hunters Syndrome. Overall, Adan’s health was good. No major complications related
to his syndrome. On the evening of September 5, 2010 Adan suffered his first
major seizure which resulted in him loosing his ability to walk. Seizures became more & more common in the following years after September 2010. Adan was prescribed anti-seizure medications. His condition did not seem to deteriorate any further as all his semi annual tests
showed no changes. On April 21, 2014, during a visit to the hospital, without warning Adan
stopped breathing. Emergency intubation was performed.